In an interview with Comic Book, Marvel Studio’s Head of Visual Development Ryan Meinerding discussed his work on Captain America’s numerous and drastically different costumes from the MCU. Captain America has seen quite a few different costumes during his time in the Marvel Cinematic Universe. While not all were spectacular (looking at you, weird pajama costume that Cap wore in The Avengers), each had their own distinct visual flair. Meinerding sees the evolution of Captain America’s costume as one of the best parts of the job:

While Captain America was looking pretty great in Avengers: Infinity War, only time will tell how the character’s look will change for Avengers 4. Though set pictures have revealed that Chris Evans might be wearing some old costumes.

This DIY Ghost Halloween Costume Is Anything But Basic 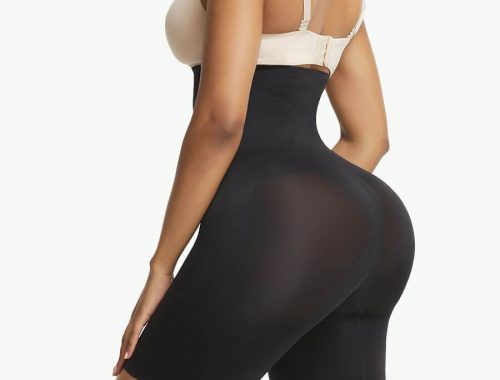 How to Match Shapewear to Be The Most Comfortable?