The Celtic people believed that the spirits of the dead would rise on this night and wore costumes to scare them away, meanwhile the Druid priests would burn large fires. After the Roman empire gained control of the region Samhain also became a harvest festival honoring the goddess Pomona, the goddess of fruits and gardens. Apples were considered sacred at this time, and this was eventually where the tradition of bobbing for apples came from. The colors associated with Halloween came from this festival with orange representing the harvest and black representing death. 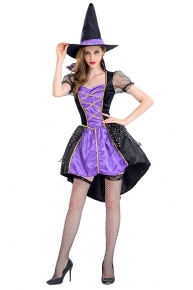 With the rise of Christianity the celebration under-went more changes. The first day of November for the Christians was known as All Saints Day. This was originally called All Allows Day. That made October 31st All Allows Eve. That is how Halloween got it’s name.

The people of Ireland and Scotland continued pagan practices for a long time after the introduction of Christianity helping to continue the traditions of Halloween. When Irish immigrants came to the United States they brought their Halloween traditions and costumes with them, helping to spread the holiday as we now know it.

These days around eighty-six percent of Americans decorate for Halloween, and ninety-nine percent of America’s pumpkins are used for Jack-o-lanterns. Trick-or-treating is also credited to the Irish people, they would go door to door gathering food contributions for the Halloween feast that was held in the towns. Jack-o-lanterns began as a method to keep away ghosts. Many people believed that light would frighten away spirits and this began the well known tradition. The first official city wide Halloween observance was in Anoka, Minnesota in 1921. This tradition spread quickly across the United States. Halloween is second only to Christmas as the most commercially popular holiday.

The Junkanoo Festival is a Must See in the Bahamas 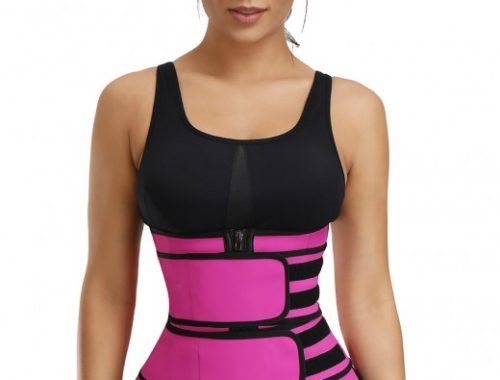 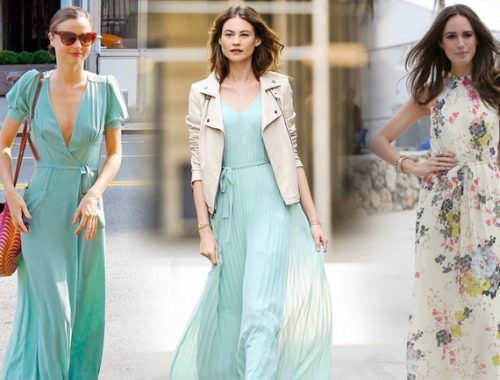 The Comfortable and Stylish Dresses You Won’t Take Off 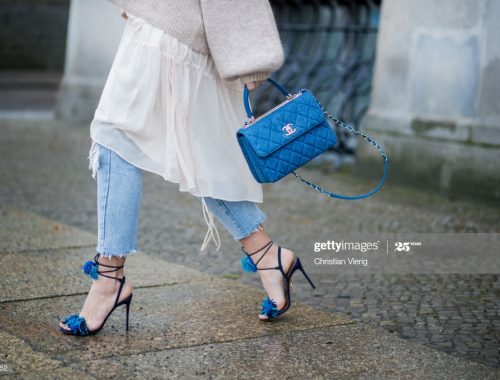