Halloween was in no way a holiday created just for the children. However, it appears that way in today’s culture. So how or where did trick or treating originate? Well, back in The Great Potato Famine around mid 1800’s, the Irish helped to popularize the celebration of Halloween by dressing up in costumes and asking people for food or money. This eventually grew into the yearly practice that we know today as trick or treating. Parents today are getting out of the traditional Halloween spirit of trick or treating because of the dangers that can be involved. Instead of sending their children out door to door to go trick or treating or attending Halloween parties, Christian parents are choosing to have a Halleluiah Harvest in place of Halloween.

No matter where one stands on religion, there are bound to be disagreements. However, there is one thing we can all agree upon and that is a party. People love to have fun. There are Christian parents that recall what fun they had as a child around the holidays; from Halloween to Thanksgiving, to Christmas. Who would have thought that Halloween could be a huge offense to Christians, just as the Christian holiday of Christmas can be an offense to non-Christians?

In the past, there have been reports of needles, razor blades, sharp objects and even poison placed into apples and onto candies intended to harm children while trick or treating. Theses reports whether unfounded or not had concerned parents begin to make changes in their children’s activities when it came to Halloween and trick or treating.

How to Shop for Formal Wear Online 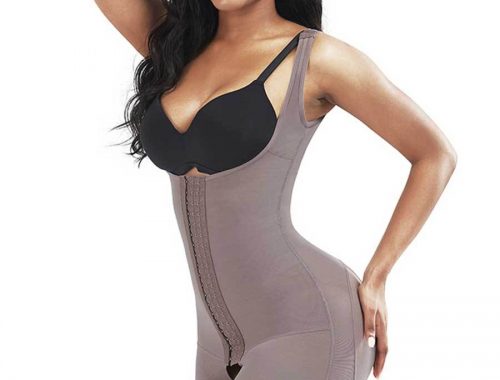 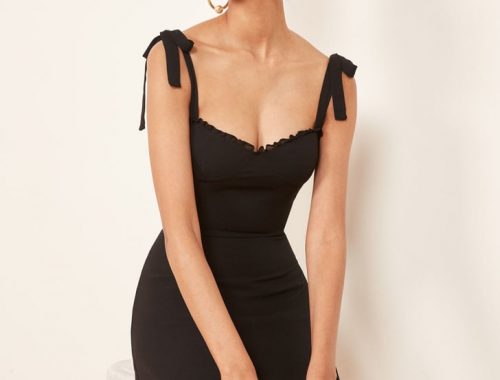 What Dress to Buy First Time in Months 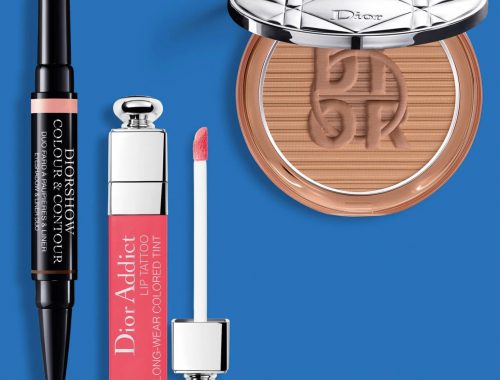