Elizabeth Taylor has been dubbed not only a Dame of the British Empire, but “the greatest movie star of all.” A woman of many passions, she lived a colorful life, starring in 54 theatrical films, accumulating eight husbands, and proving a leader of activism for causes she believed in. One passion she wore consistently until her death last March was her jewelry. A fashion icon during her peak time as an actress, she would be a jewelry icon for life, even starting her own designer series. For Taylor, there was always a reason to buy, or be given, jewelry. 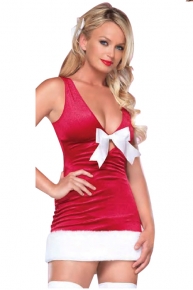 The precious gemstone necklaces, glittering wrist candy, and 33-plus-carat rings in her collection amount to about $150 million. Though priceless in terms of their historical value, the collection of more the 1700 items was auctioned off in pieces at Christie’s auction gallery in December, and also included costumes, fine art, and other prized possessions of the late actress. The loot sold for a total of $115 million. Some highlights:

$8.8 million: A 33-carat ring bearing the Krupp Diamond, a piece of estate jewelry from a wealthy German industrialist family. Taylor’s two-time husband Richard Burton purchased it at Sotheby’s in 1968 for $305,000. Taylor thanked him by telling the press it was her favorite.

$8.8 million: The Taj Mahal Diamond, thought to originate from Indian emperor Shah Jahan in the 17th century, was a 40th birthday present from Burton.

$11,842,500: “La Peregrina” (The Wanderer), the 50-carat pearl adorned on a diamond and ruby necklace designed by Cartier, gifted to her by (yet again) Richard Burton in 1969. Known throughout the world, La Peregrina was a gift to Mary I of England in the mid-16th century, and traveled back to Spain until it landed in Europe, where Burton purchased it for $37,000 as a Valentine’s Day present.

Spice up For Sexual intercourse - The proper way 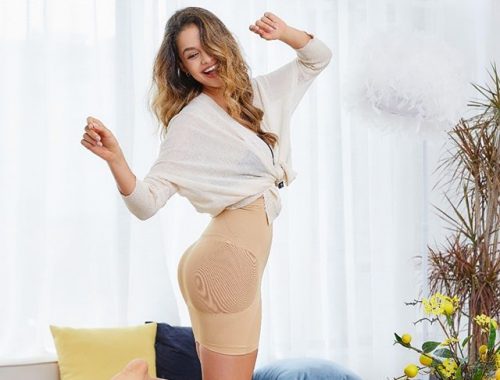 The Most Flatter Shapewear to Shop Right Now 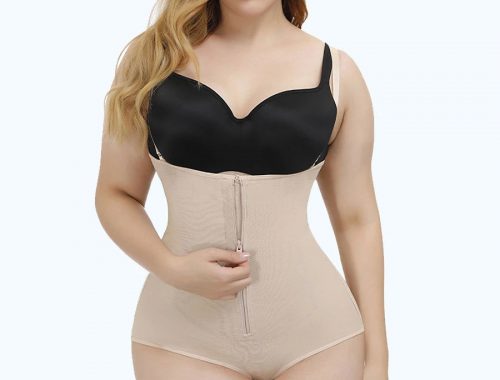 Shapewear Is The Way To A Slimmer Waistline – Here Is Why 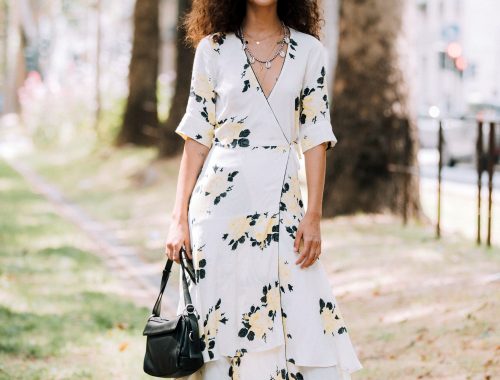 5 Outfit Ideas to Keep You Stylish