Christmas and New Years are probably the most problematic holidays, but any celebration where alcohol or drugs are present poses potential risks. Halloween, for example, isn’t just about trick or treating and bobbing for apples! For teens, in particular, this good spirited holiday is rife with dangers. Any time teenagers have the freedom to roam the streets, and a night that actually encourages mischief, there can be trouble. On a night of costumed toddlers filling bags of candy, many adolescents consider alcohol the real “treat” of the night.

Teen drinking on Halloween might seem like a small and innocent subject in the context of hard core alcohol or drug use. But the reality is, it all starts somewhere. And for teens, seemingly harmless celebrations, and early drinking or drugging can lay the groundwork for future abuse. If you look at the statistics, the use of alcohol by adolescents is troubling. According to an annual survey of U.S. youth, three-fourths of 12th graders, more than two-thirds of 10th graders, and about two in every five 8th graders have consumed alcohol and when youth drink, they tend to drink excessively, often binge-drinking (defined as 5 or more drinks on an occasion). Where Do I Fit?

Whether a confident “jock”, or an introverted chess player, being a teen is tough stuff. Self identity, and a sense of where one fits in the larger social scheme of peers is taking shape. During the high school and college years, anti-social behaviors, poor self regulation, poor self control, anxiety and a tendency toward depression may lead to the use of alcohol as a way to fit in or get along with peers.

The power peers can have on one another is well known. And when it comes to alcohol, that’s especially true. Peers who drink often encourage or challenge their friends to do the same. It’s true that some amount of experimentation and risk taking is important to healthy adolescent development, but alcohol often pushes the element of risk into unsafe territory.

Research also indicates that environmental factors play a role in teen alcohol uses. It appears that trying alcohol for the first time is tied more strongly to an environment that presents opportunity (i.e. a mischief-fueled night like Halloween!) than to genetic influences.

What Were You Thinking!?

Regions of the brain develop at different times and paces. The region that’s responsible for self control and decision making – the frontal cortex – is not fully developed in adolescents, which is why teens have more questionable judgment and make choices that simply “don’t make sense” or seem at all reasonable to an adult. 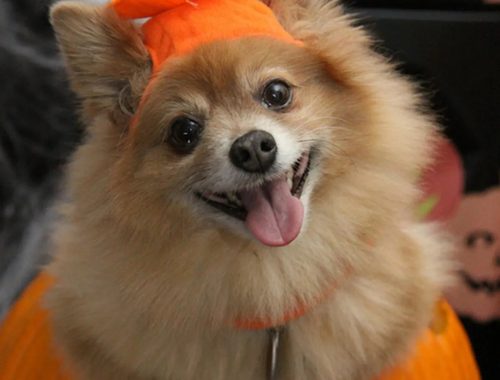 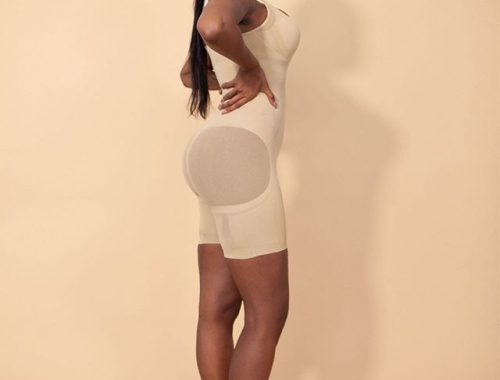 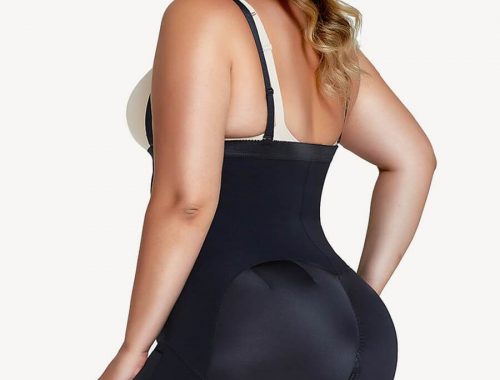