In my culture, women adorn themselves with precious jewels as readily as one would put on their wristwatch here in the west. Upon moving to the United States as a young woman, I discovered that jewelry is looked upon as a luxury, usually bestowed upon a woman by her significant other, and only on special or rare occasions.

Of course, I am referring to fine jewelry, as opposed to the fashion and costume jewelry that often fills the display cases at most department stores. In fact, in countries like India and my homeland of Sri Lanka, anything less than 22KT gold is not considered “real” jewelry, and wearing and collecting pieces of fine jewelry begins at an early age. My first pair of earrings, a pair of 22KT gold hoops that I still own, were in my ears at the age of six months old. Yes, six months old! No self-respecting south Asian girl would ever leave the house without accessorizing her ears, even in infancy.

My first introduction to American culture, as it pertains to jewelry, began at the age of sixteen when I was working at a jewelry store in the mall in Connecticut. In stark contrast to my own upbringing, I discovered that getting pierced ears was almost considered to be risqué and was often discouraged by parents, in young girls. I watched with fascination as little girls came into the store with their mothers, begging to get their ears pierced. More times then not, the parent would respond with the notion that their daughter was still too young.

The concept seemed foreign (no pun intended) after coming from a culture where almost every young girl has pierced ears by her first birthday. Another fact that came as a surprise to me is that, in general, western women and girls do not buy their own jewelry. Instead they hope that their boyfriend, fiancée or husband will surprise them with a beautiful piece of jewelry for a special occasion. Popular dates include birthdays, Christmas and of course, Valentine’s Day. Back home in Sri Lanka, it does not occur to us to wait for our significant other to buy us a piece of jewelry. 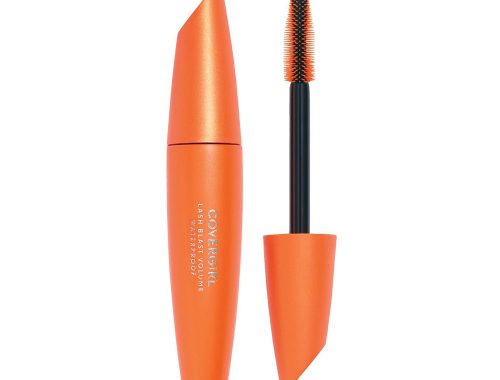 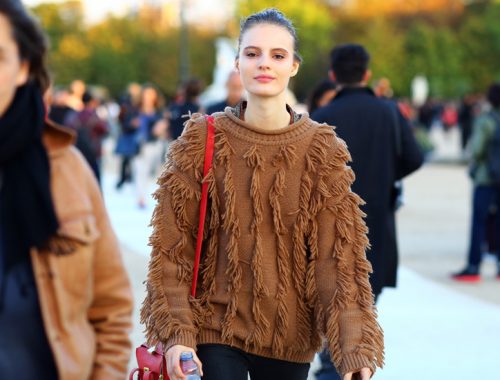 Top Trendy Sweater Sets to Go for This Winter