The word comes from an abbreviation of “All Hallows Eve.” This is the night before All Hallows (All Saints) Day, when the Church honors the past (dead) Christians. All Saints Day is also known as the day Martin Luther nailed his protest of the Catholic Church and began the Protestant movement. There have been different dates for All Saints Day. It’s commonly believed that November 1st was chosen to coincide with pagan celebrations and festivals in order to more easily assimilate these cultures into the Church, just like the dates for Easter and Christmas celebrations. It’s this assimilation of festivals that makes Halloween a confusing holiday.

When All Saints Day and the pagan festivals were combined, the rituals and customs were also combined. Wearing costumes, ghosts, witches, carrying lighted ornaments to represent spirits, the whole trick-or-treat thing, harvest parties, etc. got combined over the centuries with what had been a somber event in the Christian calendar. Some of these rituals had been sacrifices to pagan gods before the pagans were Christianized. And there’s the rub! Christians, who have no problem with the Christmas Tree or Easter Egg (pagan rituals), seem to draw the line when it comes to the Halloween pagan rituals and customs…particularly those involving the dead. 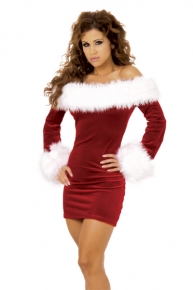 Actually, All Saints Day and Halloween share the idea of honoring the dead…they just differ on the methods. Many of the pagan rituals include tributes to the dead. That’s probably why ghost costumes and tombstones have become Halloween classics. I don’t understand the discomfort many Christians have with the idea of spirits being everywhere, or of spiritual life beyond physical death…it’s the cornerstone of Christianity as taught in the Bible. Why would we be so frightened of what’s on the other side of death? Many are so afraid, they keep their children from participating in the fun of Halloween.

Once, early in my Christian walk, I believed it was a sin to have anything that had represented a belief in any power but God. I got rid of 4 leaf clovers, horseshoes, totem poles…symbols of pagan gods…so these things would have no power over me. After I grew a little in Christ and read the Bible a little more, It hit me…nothing has power over me because Christ is in me. In fact, by thinking these things had power, I was giving them the very power I opposed.

It’s the same with Christians and Halloween. Carving pumpkins, setting up witch statues, wearing ghost costumes, going to people’s doors to collect treats…all of these rituals are mere games as long as we don’t make anything more out of them. As a Christian, the most powerful being in all eternity lives within you. There is no power that can harm you. I’m not denying that evil spirits exist but when we Christians live in fear of them, we’re giving them power they don’t have. 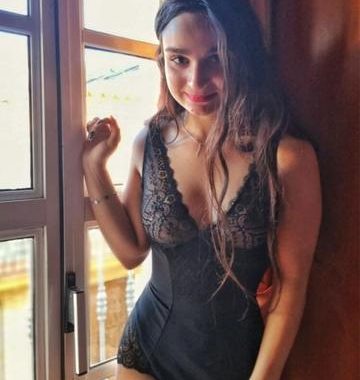 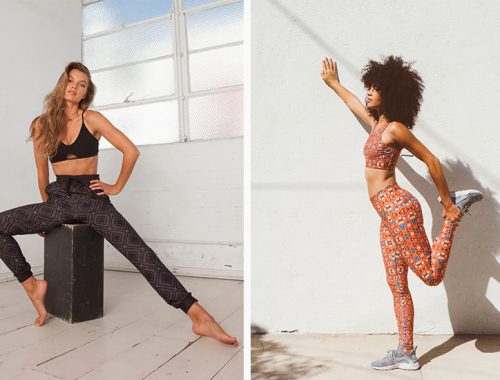